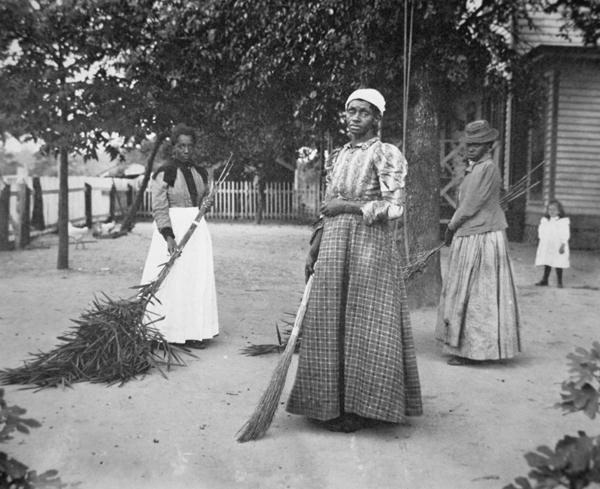 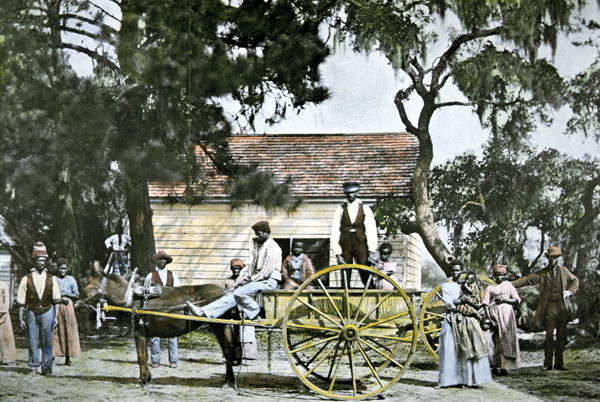 Books on Slavery and Civil Rights