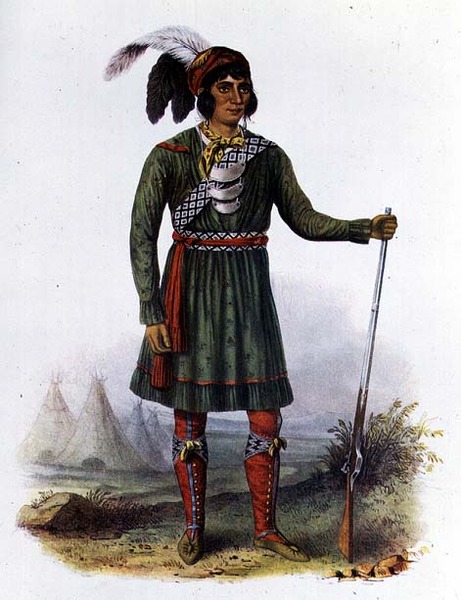 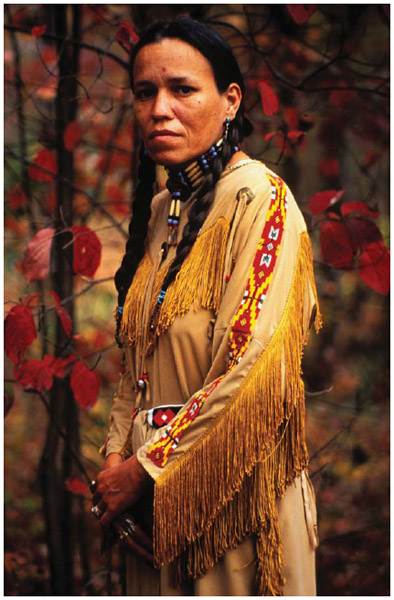 A portrait of Anna Speakswell of the Catawba Nation