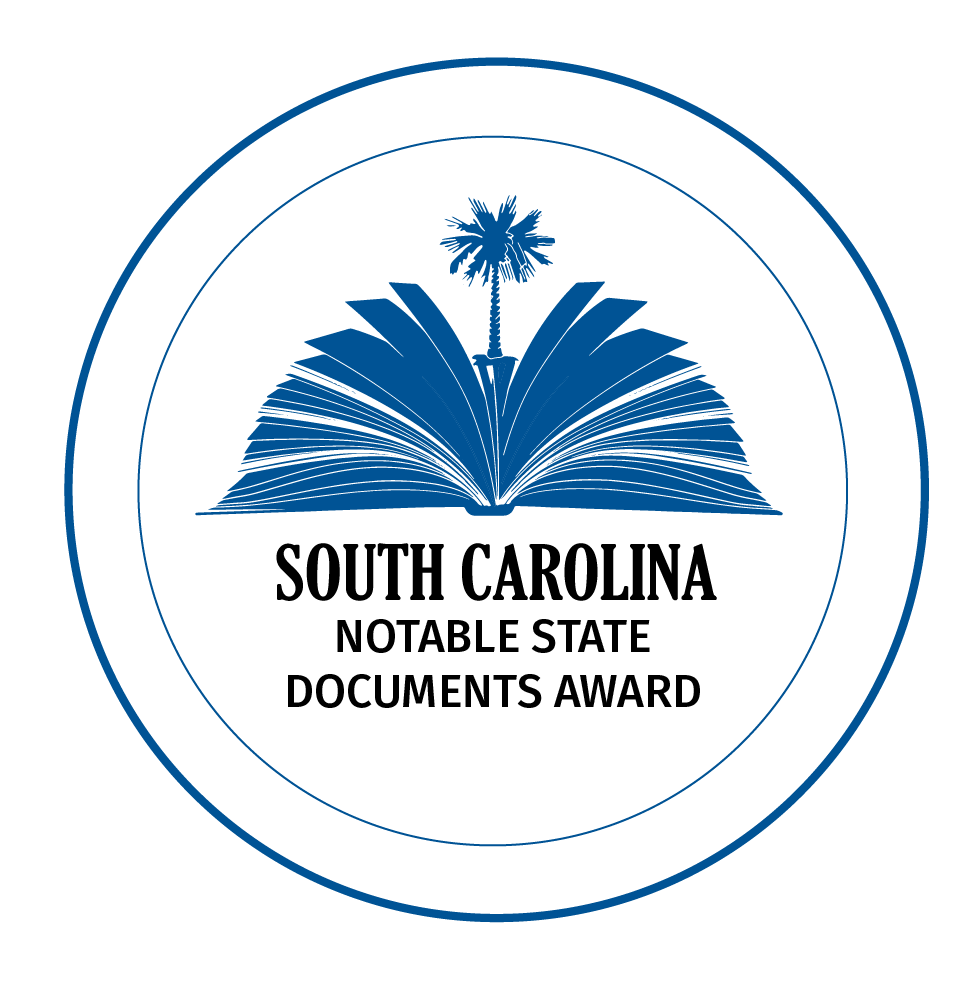 Documents will be judged on a point basis according to the following criteria:

The publication was produced within the calendar year for which nominations are being accepted. However, a publication produced in the previous calendar year, but not received by the State Library until the current year may also be submitted for nomination.

The Notable State Documents Awards Program began in 1991 to recognize exemplary state publications. In honor of Freedom of Information Day, awards are presented each March in a ceremony at the State Library. The awards recognize notable documents that were released in the previous calendar year. State agency publications received by the State Library qualify to be nominated. Nominations may be submitted by depository librarians, State Library staff, or state agency employees. Agency websites and apps also qualify as nominees.

All nominations are reviewed by librarians at the State Library, and approximately 25 documents are selected as final candidates. Lbrarians familiar with depository collections and/or state agency representatives are invited to serve as judges. Our judges review the candidates and select the final winners on the basis of criteria such as the document's appeal to a large audience, or its ability to provide significant information to the public.

The archive for previous winners is available in our digital State Documents Depository.

See photos of the award ceremony on the South Carolina State Library Flickr.

Enter your nominations for the 2022 Notable State Documents Awards or click on the Award Logo on the left.

Nominations for publications produced during 2022 will be accepted through December 31, 2022.